Carmen is the symbol of freedom. Her story is the drama of wild and undying love. The story itself, Bizet’s music and the extreme emotions involved create a powerful unity. The main source of inspiration for me was given by the sharp turns of the story and sudden changes of the music. The unpredictable, sudden and extremely emotional characters are also very close to me. How can you lose your mind within a minute and get to the edge of reason? How can passion override reason so easily? Why can’t one fight against this enormous inner power that is bound to bring tragedy? Where is the boundary between love, passion and a wish of possession? Is passionate love essentially an insane state of mind?

No matter how exciting Carmen is with all her sensuality and the extremities of her emotions, it is Don José whose character I feel most inspired by. In my interpretation he is the central figure, ‘Carmen’ is about his tragedy. His emotional agony is a heartbreaking drama of passion and reason. I wish to see this on stage...

In the framework of the Hungarian Season organized in the Western Balkans, part of the Hungarian Cultural Weeks in Bosnia and Herczegovina 2019 Ballet Pécs is performing Carmen at the Pécs Day in Tuzla on 24 April 2019 at the National Theatre of Tuzla.

Main partner, sponsor:
The Ministry of Foreign Affairs and Trade and The Hungarian Embassy in Sarajevo

The Budapest premiére and other performances at Müpa Budapest are organized by the National Dance Theatre.

The premiére was funded by the National Cultural Fund .

Our guest performances and tours are supported by the Ministry of Human Resources and the National Cultural Fund.

The Ballad of Loathing

The Nutcracker - A Christmas Magic 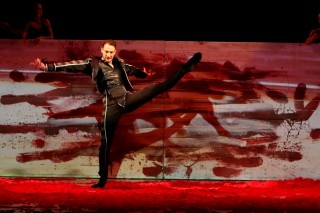 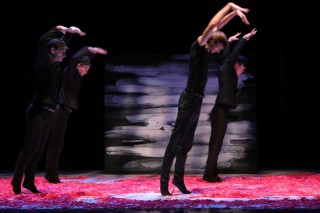 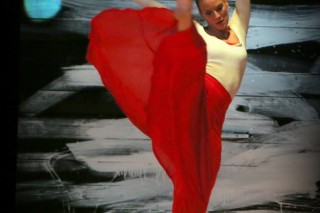 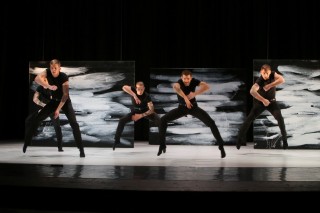 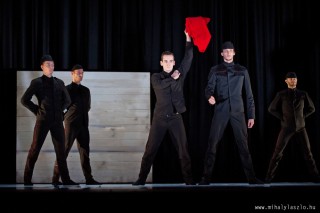 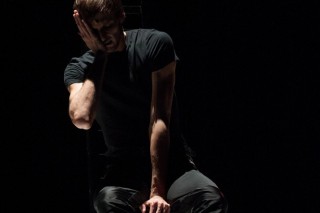 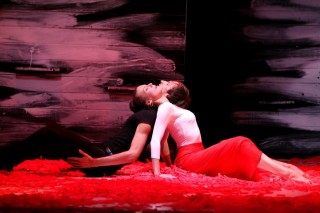 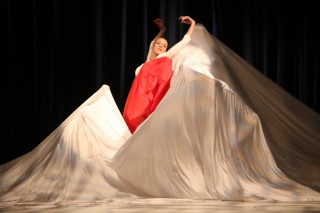 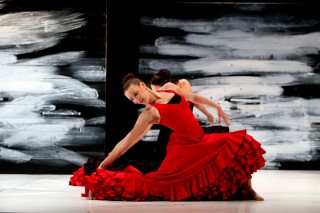 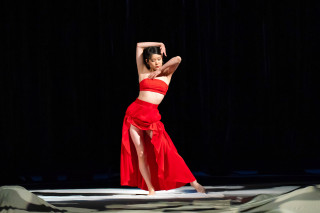 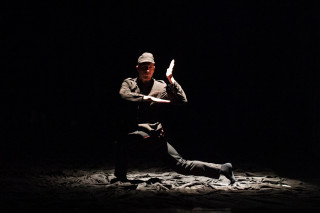 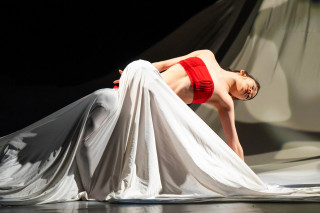 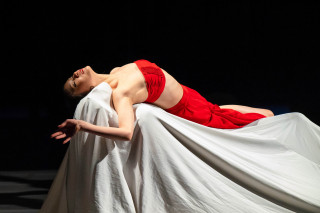 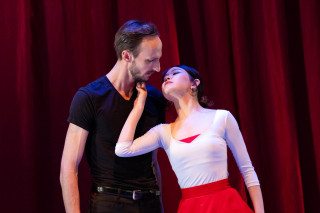 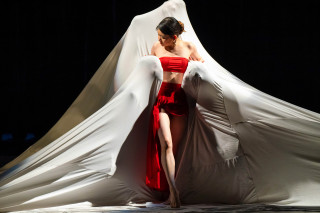 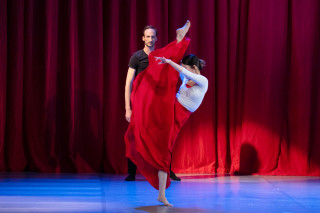 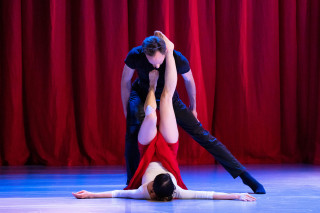 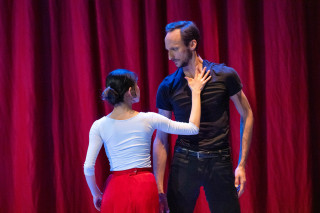 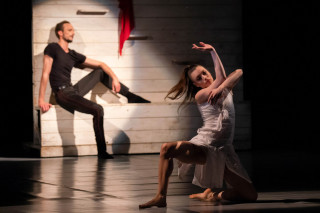 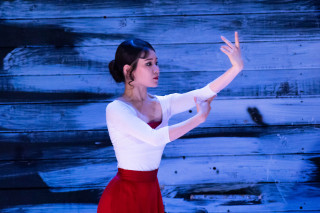 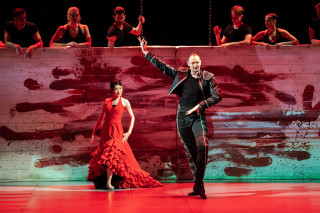 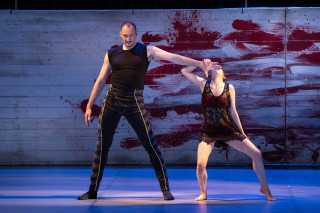 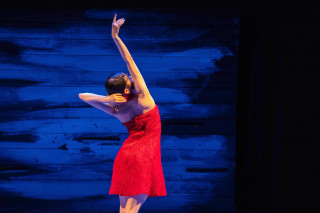 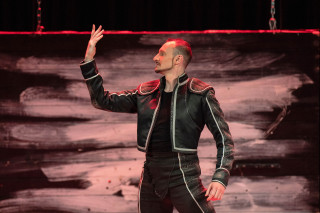