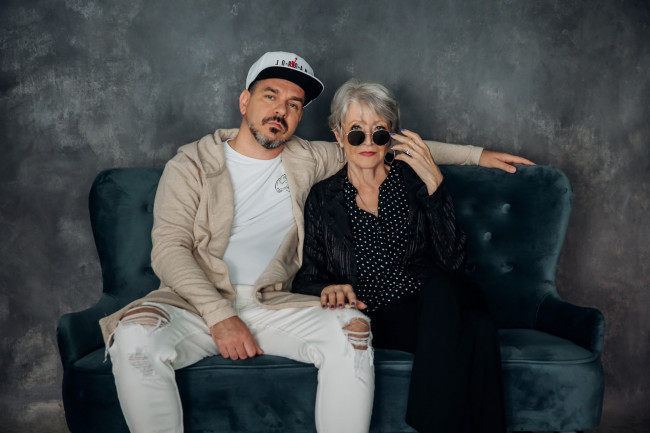 Dance and film premiere on 17 September 2021

The Ballad of Loathing was the very first production of Ballet Pécs that debuted on 3 January 1961. Imre Eck's iconic choreography to Sándor Szokolay's composition has been performed several times to celebrate an important jubilee of the company. To celebrate the 60th anniversary of the foundation of Ballet Pécs a brand new concept was developed by director Balázs Vincze. Fresh contemporary choreography was created by Lóránd Zachár to Sándor Szokolay's original music. To follow the concept new costumes were created by designer Viktor Kozarics.

The Ballad of Loathing was co-produced with the Pécs National Theatre and funded by the National Cultural Fund.

The documentary was created by Filming in Pécs and funded by the Ministry of Human Capacities.

CHICAGO at the National Theatre of Pécs

CANCELLED! The Nutcracker - A Christmas Magic